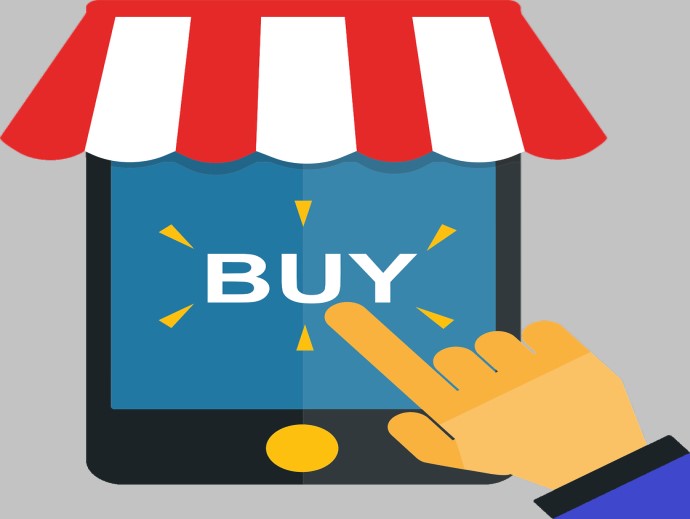 Continuation of dynamic sales growth in H1 2021; Significant increase in

profitability due to economies of scale and M&A effects; GBC estimates and

course in the first six months of the current fiscal year. Compared to the

same period of the previous year, consolidated revenues jumped by 92.6% to

Media segments as well as positive revenue synergies within the MGI Group.

Parallel to this, the consolidated operating result (EBITDA) also increased

million) compared with the same period of the previous year. Adjusted for

special effects (e.g. M&A costs), the adjusted EBITDA for the first half of

Their dynamic growth course is particularly evident in the quarterly view.

quarter in the second quarter of the current fiscal year with a 90.0%

million). The strong growth resulted primarily from revenue synergies and

organic growth within the Gaming and Media segment. It should be noted here

that organic growth of 36.0% was significantly above the company's planning

and was also significantly increased despite a particularly strong prior-

year quarter due to the Corona pandemic.

of the acquired gaming company KingsIsle in combination with economies of

EUR 6.70 million). The economies of scale came to bear here primarily in

Guidance raised against the backdrop of accelerated inorganic growth

In addition, MGI announced on July 13, 2021 that an agreement was

Investment Partnership for the acquisition of 99.9% of the shares in

part of the transaction, MGI will acquire all but one share of Smaato and

will receive a call option to acquire the remaining share, exercisable no

earlier than March 31, 2022. According to company sources, the Smaato

transaction is expected to close on September 1, 2021.

With locations in San Francisco and Hamburg, Smaato operates a leading

digital programmatic advertising platform with a clear focus on mobile

devices. This advertising specialist offers its programmatic services to

publishers on a software-as-a-service (programmatic SaaS) basis. With

of approximately 20.0% compared to 2020, and expected adjusted EBITDA of

is showing a very positive development, according to the company. Through

its platform, Smaato reaches over 1.30 billion unique users worldwide every

month. This would significantly increase the reach of MGI's Verve Group

media segment to a total of 2.70 billion users worldwide.

Against the backdrop of the signed Smaato acquisition, MGI's management

million to EUR 240.0 million) and adjusted EBITDA to be in the range of EUR

Overall, it should be noted that the revenue and earnings performance of

the MGI Group was very satisfactory in the first half of 2021. In

particular, the Media segment was able to make significant gains in terms

of profitability. In addition, the performance also showed how highly

synergy effects are possible through the combination of the two

In view of their convincing half-year business development, the Group's

extensive growth pipeline and their once again increased guidance, we have

also raised our previous forecasts for the current financial year and

From a conservative perspective, we now expect consolidated revenues of EUR

million (previously: EUR 58.71 million), which are both at the lower end of

the adjusted forecast range. For the current fiscal period, we assume that

around 50.0% of consolidated revenues will be generated in both the Gaming

and Media segments. For the latter segment, we also anticipate a positive

revenue contribution from the expected consolidation of Smaato (from

growth in both business segments. Thanks to the good market position of the

Gaming segment and the numerous growth projects announced by the division,

MGI should succeed in profiting sustainably from the booming gaming sector.

Thus, their profitable growth in this business segment should be further

expanded significantly in the coming years.

With regard to the Media segment, we also expect dynamic revenue

development in the coming years. Here, the business unit should be able to

companies and the increased marketing of digital programmatic advertising

(programmatic SaaS advertising). At this point, it should be emphasized

that, according to media experts, the area of programmatic advertising is

considered one of the fastest growing segments in the digital advertising

As a result of the M&A transactions carried out in the recent past, the

Media division also has a strong market position and critical size, which

the future. In particular, the transformative Smaato transaction should

significantly advance the group's own advertising division (Verve Group) in

In addition, the even closer integration of the various media units should

enable further positive synergy effects to be achieved within the Verve

Group, which will additionally boost the profitability and revenue growth

of the media division.

Specifically, we expect consolidated revenues of EUR 289.88 million for the

following year 2023, revenues should then be able to increase further to

prospective revenue composition, we expect a balanced revenue mix from the

Games and Media segments in the medium and long term. Both complementary

business segments should also be able to benefit from significant synergy

effects with each other in the future.

Our expected dynamic revenue development is also reflected in our earnings

forecasts. We expect a significant increase in the operating result

(EBITDA) in the coming years. In parallel, we also expect a significant

increase in the EBITDA margin to around 30.0% in the long term due to

Group. In this context, it should be possible to generate EBITDA in the

Overall, we believe that the MGI Group is well positioned in the two

business segments Gaming and Media to continue their previous dynamic

media/ad-tech at a high growth rate in the future. Thanks to the company's

potential between the two complementary business areas, MGI should succeed

in further increasing group profitability in the future. In addition, the

company currently has around EUR 230.0 million in cash and cash equivalents

growth course it has embarked upon through targeted acquisitions, which are

also planned as part of the corporate strategy.

Within the framework of our DCF valuation model, we have determined a new

price target of EUR 8.50 per share on the basis of our increased estimates

previous price target (EUR 8.00) significantly. In view of the current

share price level, we continue to issue a 'buy' rating and see significant

upside potential. The results of our peer group analysis (see page 7 below)

also support our assessment of the share's attractiveness and price