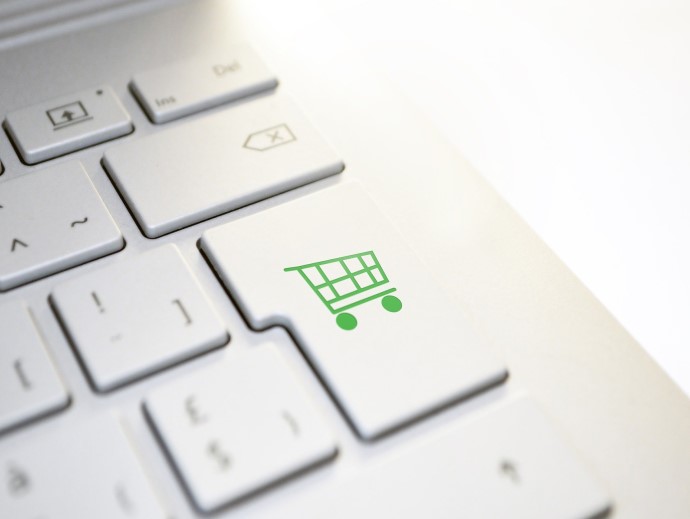 business; planned optimisation of brokerage business model with the help of

Business development in the past financial year 2021

preliminary business figures for the 2021 financial year. According to

these, the group continued its dynamic growth course in the past financial

year and recorded another record year. Compared to the previous year,

At the earnings level, EBITDA adjusted for customer acquisition costs of

(previous year: EUR 12.0 million). Due to considerable investments in the

development and expansion of the brokerage business (Smartbroker brand),

which, in addition to development costs incurred, primarily affected the

marketing and personnel areas, the EBITDA after customer acquisition costs

compared to the previous year.

The company thus met both its turnover and earnings guidance. Our turnover

forecast (EUR 49.10 million) was slightly exceeded and our earnings

estimate (EBITDA: EUR 5.70 million) was not reached due to higher costs for

the expansion and development of the brokerage business.

The dynamic increase in group turnover resulted primarily from the

significantly higher business volume in the transaction business area. In

this business field, segment revenues were massively increased to EUR 15.93

EUR 1.20 million). This jump in turnover reflects the successful

investments in the expansion of the smart broker client base.

the past financial year. According to the company, a total of around

around 200,000 were attributable to the smart broker. The neobroker of the

to the previous year, which corresponds to an increase of 140.0%.

Parallel to this, the assets under custody grew significantly by 105% to

figure is significantly higher than the values of well-known competitors.

Accordingly, the company has a particularly valuable client base compared

to its competitors. In terms of client assets under management, the

wallstreet:online group has, thus, according to its own statements, risen

In addition, segment revenues in their traditional business (media/portal

this positive development. Page impressions in the portal business as of 31

Outlook of the wallstreet:online group for the financial year 2022

achieved, the company's management expects the growth course to continue in

company expects sales revenues in a range of EUR 62.0 million to EUR 67.0

million and thus a sales increase of around 25.0%. At the earnings level,

an adjusted EBITDA (operational EBITDA) after customer acquisition costs in

With regard to customer acquisition, the company expects marketing costs of

EUR 6.0 million for the current financial period and thus an adjusted

EBITDA before customer acquisition costs of EUR 16.0 million to EUR 18.0

million. The significant decrease in customer acquisition costs compared to

efforts on the planned introduction and implementation (probably in the

second half of 2022) of the company's own 'Smartbroker Cloud Platform'.

Following the market launch of the new 'Smartbroker 2.0', however, the

acquisition of new customers is to be stepped up significantly again, with

the company expecting 55,000 new custody account customers in the current

financial year. In January and February of this year, more than 13,000 new

securities accounts were already opened, which already corresponds to 24.0%

of the annual plan.

With the introduction of its own Smartbroker Cloud platform, the company

expects a significant improvement in its existing brokerage business model

and anticipates positive effects both in terms of revenue and earnings. For

example, wallstreet:online assumes that new target groups can be addressed

through the implementation of its own IT infrastructure and that customer

acquisition costs can be reduced in parallel. In addition, the new IT

platform should cover all digital channels and thus significantly increase

the costs per transaction execution on the part of the company. The overall

increase in the degree of internationalisation should lead to additional

cash flows and economies of scale in costs.

Based on the company's positive outlook and the currently very convincing

corporate performance, we are raising our previous revenue estimates for

million for the current financial year (previously: EUR 61.35 million) and

72.55 million). In the following financial year 2024, sales revenues should

for the brokerage business (Smartbroker) in the future than was previously

the case, we have adjusted our previous earnings forecasts for the

respectively. In the following financial year 2024, we expect EBITDA to

Overall, we believe that the wallstreet:online group is well positioned in

both business segments (Media, Brokerage) to continue to grow very

dynamically in the future and to further increase profitability. The

planned introduction of our own brokerage platform (Smartbroker 2.0) should

significantly improve the current business model in the transaction

business and thereby enable significantly stronger growth and a

disproportionate increase in earnings through expected economies of scale.

In addition, we expect that the increased combination of the synergetic

media and brokerage business activities will additionally boost the

Based on our new estimates, we have determined a new price target of EUR

38.60 per share within the framework of our DCF valuation model and thus

price target increase results primarily from the first-time inclusion of

the 2024 financial year in the concrete estimation period and the

associated higher starting level for the continuity phase of the valuation

model. In view of the current share price level, we continue to assign a